The history of Microsoft Word

It is an integral part of the Microsoft Office suite of products and is the most widely-used word processor in the world. In fact, it’s estimated that Word is running on more than a billion devices worldwide.

First released in 1983 under a different name, Word celebrated its 25th birthday in 2018. Its popularity lies in its ease of use, plus the fact that it can be used on different operating systems including Macintosh and of course, Windows.

Word can be bought as a standalone product or as a part of Microsoft Office, which also includes programs like Excel and PowerPoint.

So, just how did Word come to dominate the market during the last 25 years and become the most-used word processing software in the world? And what does the future hold for the product?

The first ever version of Microsoft Word - Word 1.0 - was launched in October 1983 and developed by former Xerox programmers, Charles Simonyi and Richard Brodie. The two were hired by Microsoft founders Bill Gates and Paul Allen, in 1981. At this time, Word was called Multi-Tool Word. It was designed for use on computers that ran the UNIX operating system.

Word was a WYSIWYG ('what you see is what you get') program. This meant that however a document looked on screen was how it would look once printed. Word let users create, save and print text documents, but it wasn't an instant success; perhaps because it was competing with the hugely popular WordPerfect and WordStar word processing programs.

Version 2.0 was released in 1985, with added features including spellcheck and word count.

Over the following years, Microsoft re-coded the program a number of times so that it could work on different operating systems, including DOS (disk operating system) and Macintosh. The name was also changed to the shorter and more memorable ‘Word’.

In 1993, Microsoft released Word 6.0 which worked on Macintosh, Windows and DOS. Word 6.0 was the last version created to run on DOS and the last version to be identified by version number; subsequent versions were named after their year of release.

Since then, Microsoft has released a new version of Word at least every two years. The most recent release was at the end of 2018, with Word 2019, part of Office 365. 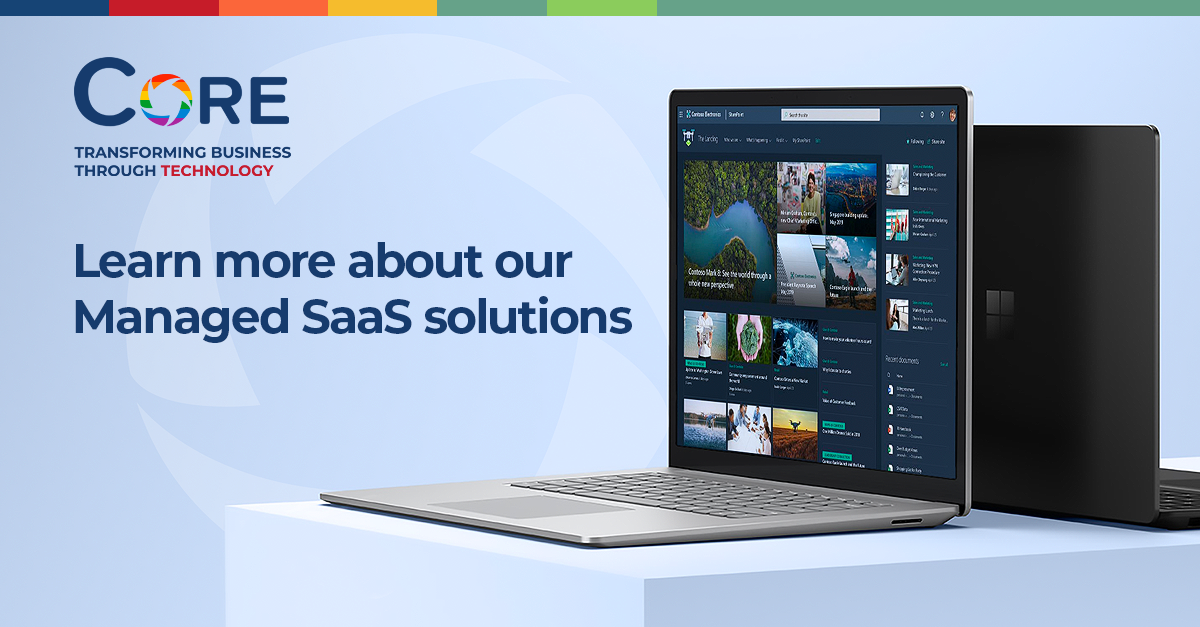 The future of Word

Today, Word and the whole Office suite is highly-integrated and runs on OS X, Android and iOS, as well as Windows. Satya Nadella, CEO of Microsoft, has said that Office is the company's most important API (application programming interface).

The latest version of the software is Word 2019. Like its spreadsheet counterpart, Excel, Word has been given a number of updates to improve its functionality and ensure it keeps up with the changing computing times.

Recent new features of Word include:

What is Managed End User Compute?

5 ways the financial sector is cashing in on Microsoft Solutions

We promise that we won't SPAM you.

How to reach your audience with Teams Meetings